<img src="https://ws.zoominfo.com/pixel/JrRu3vUM8j33QSR7Bwxw" width="1" height="1" style="display: none;">
WEBINAR with Tomislav Pericin - Walking through the anatomy of the SunBurst attack
Register Here

Time flies so fast - another WebCamp Zagreb is already behind us!

As the proud lanyard sponsor of WebCamp Zagreb 2017, ReversingLabs gained significant exposure and attracted plenty of visitors to the conference booth. A colorful group of employees represented ReversingLabs at the conference by answering questions, generously giving out promo materials, and just generally being awesome. 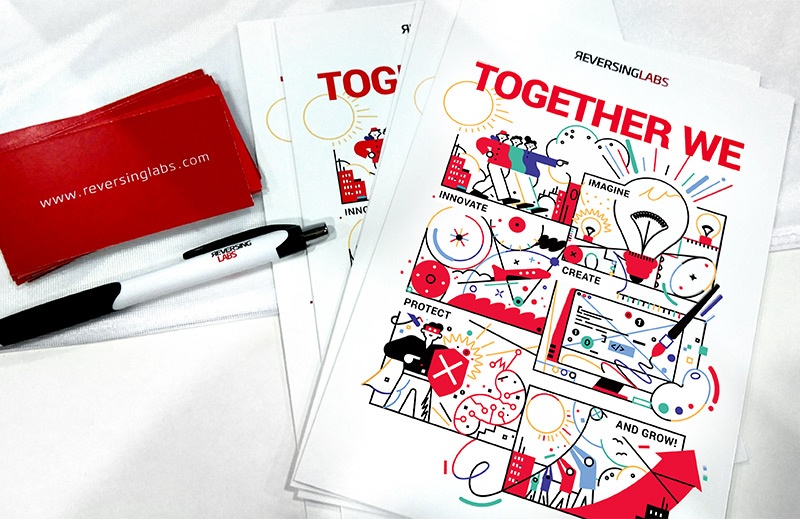 The first day of the conference opened with a keynote by Anjana Vakil of Mapbox and Mozilla. Anjana combined her knowledge of philosophy with the theory of programming paradigms. The result was an intriguing talk that invited us to rethink the ways in which we understand and write code. The key takeaway was that there is no single best programming paradigm, and that we shouldn't try to force ourselves to use a particular paradigm if it's not suitable for the problem we're trying to solve.

The keynote was followed by a series of talks divided in two tracks. Attendees had the opportunity to learn about designing for users from different cultures, find out what it's like to test software on two-year-old children, and face the second hardest thing in computer science.

Meanwhile, the ReversingLabs booth got swarmed by waves of attendees.

The reason? Our fidget cubes.

As soon as we started stacking them up, people began to notice and crowd around the booth. At first they were confused ("what's in the box?"), but when we explained, it was impossible to stop them. Some even asked for extra cubes for their friend, sister, child, or cat... And while our developers are merciless when it comes to cleaning up bugs in code, they couldn't just say "no" to people, so we quickly ran out of fidget cubes to give away.

Still, there were plenty of brochures left, and quite a few interested developers stopped by to discuss career opportunities at ReversingLabs.

The day ended with a traditional drinkup, where our developers exchanged impressions about their favorite talks. "Elements of Scalable Architecture" by Goran Peretin was a popular one in our group, and "Debugging Communication" by Mario Mucalo provided some useful advice for smarter collaboration between developer teams.

Nice weather makes everyone feel better, so day 2 of WebCamp Zagreb 2017 started on a high note.

Morten Rand-Hendriksen (LinkedIn, Lynda.com) delivered a keynote that has since been praised as the best talk of the conference, possibly ever. He demonstrated the abilities of CSS Grid and explained why this technology represents the future of web layouts.

An exciting mix of talks came next, with topics such as monitoring and deploying microservices, automating drones with NodeJS, and being an Ops engineer in a fast-paced environment.

However, the highlight of the day for ReversingLabs was the talk by our Josip Domšić. An avid adventurer and cook, Josip presented himself and ReversingLabs in the best light. He explained how we manage our massive file storage, which technologies we use, and why we decided to use them in the first place. Josip handled the questions from the audience pretty well, and he's already looking forward to giving more talks in the future. 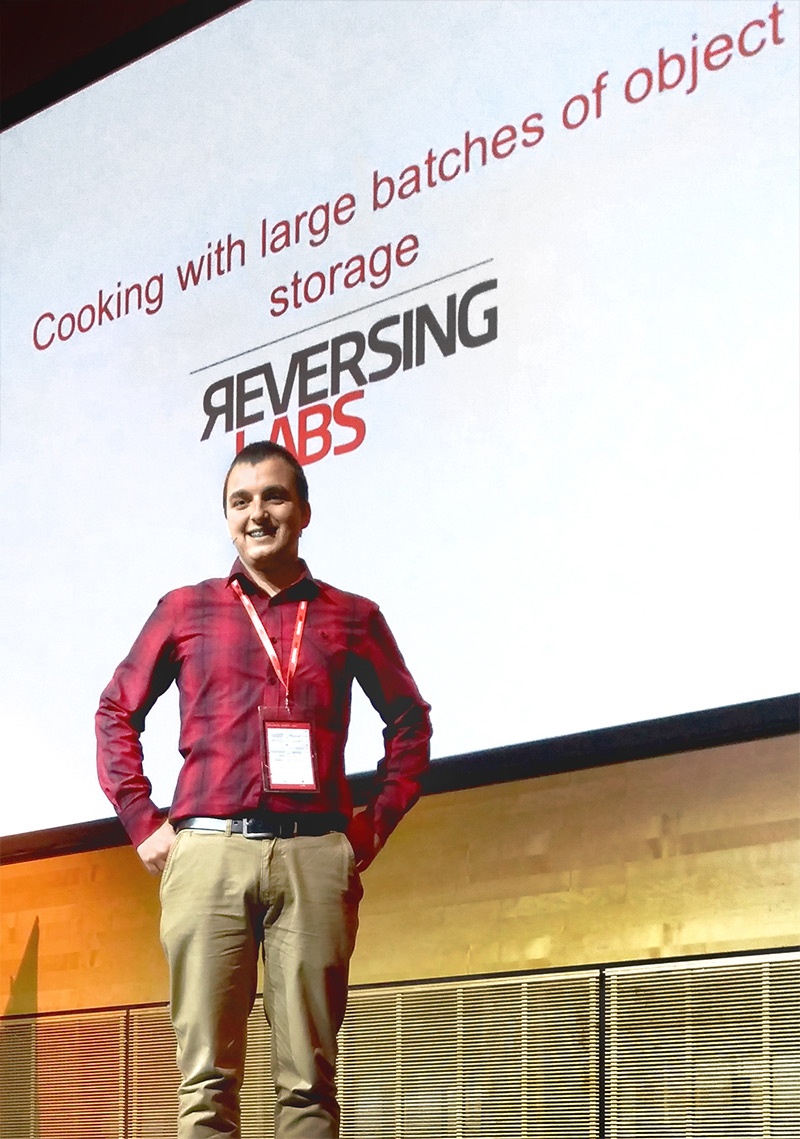 If you didn't get the chance to attend WebCamp Zagreb 2017, don't worry - the talks were recorded and will be published online. We'll share the links to recordings as soon as they become available, so make sure to follow us on social media.

If you did attend the conference, we hope you had at least half as much fun as our team. We would like to thank WebCamp Zagreb for another fantastic experience, and for allowing us to be a part of it.

See you next year! 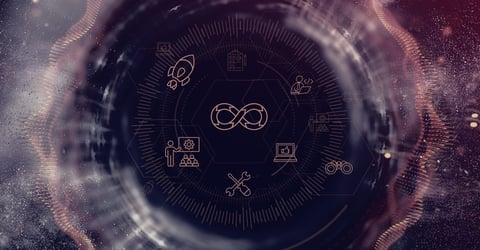 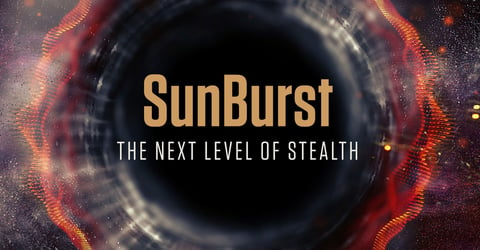 SunBurst: the next level of stealth
SolarWinds compromise exploited through sophistication and patience
Read More 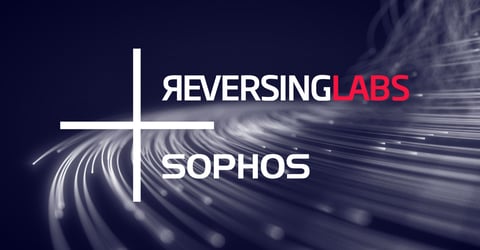